What Are You Waiting For?
For the average person who has never boxed or been in a boxing gym, pursuing boxing can be an intimidating experience. Just stepping in the door might be the biggest hurdle.  The big misconception is that you are going to suffer a painful beating or that the members are "tough guys".
Truth is, our team and members are the friendliest, most knowledgeable and most personable people you'll ever meet. Wolfpack Boxing Club is a friendly and fun atmosphere.  You won't be allowed in the ring or spar until you are qualified, and then under complete supervision - and only if you desire to spar/compete. Fun, safe and serious!
"I have been going to the WOLFPACK Boxing Gym for years now....The coaching and training techniques here teaches all the fundamentals of the art of boxing and self defense...hit with out  being hit...The art will condition your body like very few athletes have done ..This work out is for the young and the aging athlete. The trainers there know how and what it takes to be on top of your game..a FUN clean gym with great people with a great work out, what could be better..."   ~Tony L., former undefeated pro boxer (12-0) and Wolfpack Boxing Club member

About Jeff
Jeff Mucci is owner of and head trainer at Wolfpack Boxing Club. Jeff has been involved in amateur boxing and martial arts since 1990 including studying Muay Tai, Jun Fan Jeet Kune Do and USA Boxing in State College, PA. Coach has been with Wolfpack Boxing Club as a coach since 2009 and took over ownership in 2012. Coach is a former Regional Golden Gloves champion (undefeated) and still spars with his students regularly.
Coach Jeff's approach to coaching is very hands-on, analytical, and comprehensive (no trendy boxing training gimmicks here!).  His ability to tailor his coaching methods to his students as well his keen attention to detail and ability to effectively communicate have enabled coach to produce 24 Western PA Golden Gloves Championships, 2 Silver Gloves Champions and 3 Master's Division World Champions (Ringside Masters Tournament, Sonny's International Master's Tourney and Gleason's Master's World Championship) since 2013.  Wolfpack Boxing Club's focus is solely on Amateur boxing and teaching the "Sweet Science" to all skill levels (beginner to competition).
Coach Jeff is not only an experienced boxer, Certified Rock Steady Boxing Instructor and Level 2 USA Boxing certified coach, but he also holds a Masters degree in business (MBA). Coach Jeff is also a strong supporter of fighting Parkinson's Disease through boxing.  Favorite fighters: Speed: Manny Pacquiao, Power: Mike Tyson, Defense: James Toney/Pernell Whitaker, Intelligence: Andre Ward. 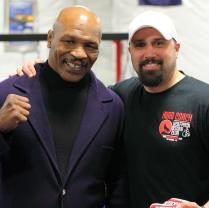 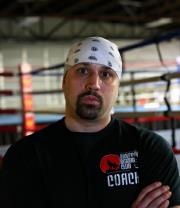 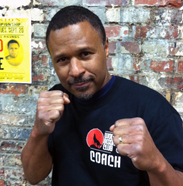 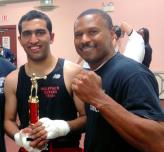 Wolfpack Boxing Club is a proud member of USA Boxing 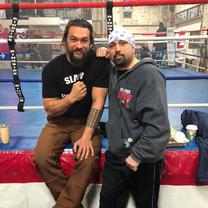 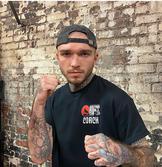 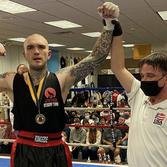 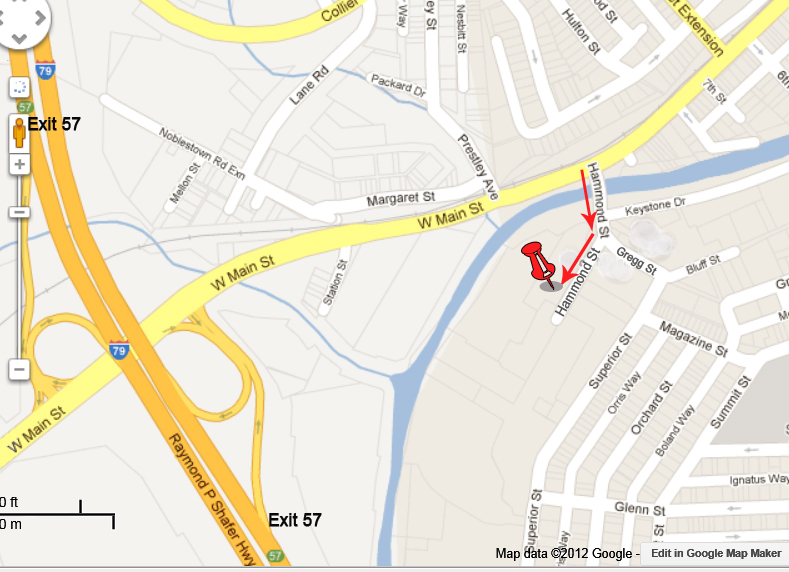 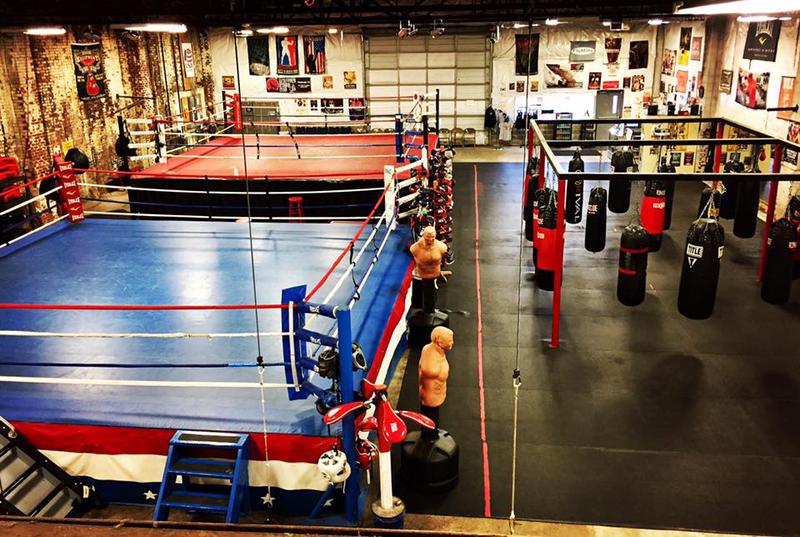 Want to compete?  Watch this video... 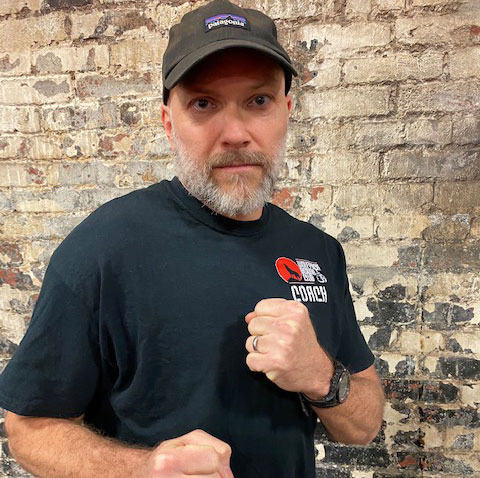 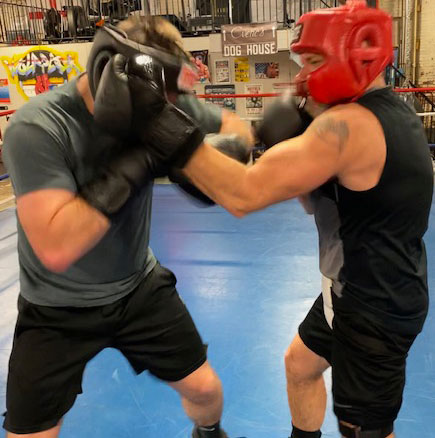 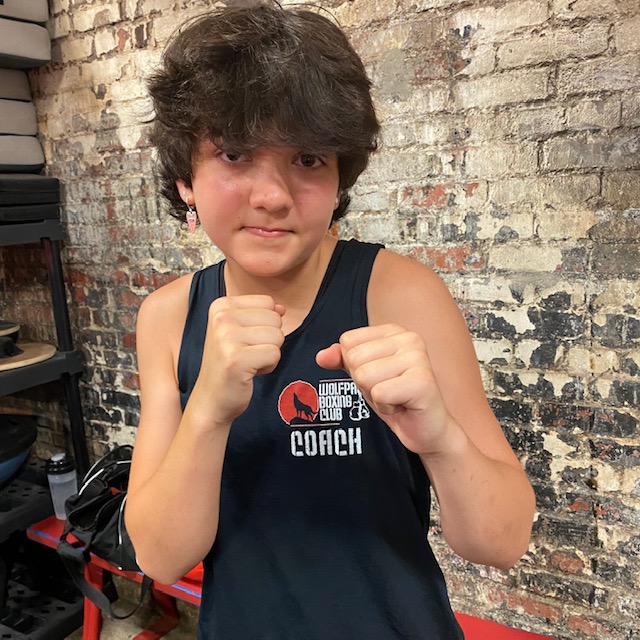